It’s wise to rule out health conditions, but skipping some medical tests and procedures may be better for you, according to health experts.

Be aware of commercial interests

We’ve all seen print ads and TV commercials touting medications and medical screenings, but it’s way too easy to overdo it.  And an even bigger problem is the fact that many tests and treatments that seem like a great idea just aren’t. “The problem is the overwhelming majority of clinical trials are commercially sponsored, and there is no question that when companies study their own product, the published results are more likely to show greater benefit and less harm than when the studies are independently funded,” explains John Abramson, MD, lecturer in the Department of Health Care Policy, Harvard Medical School and the author of Overdosed America.

Sadly, the government-funded United States Preventive Services Task Force, which provides doctors and patients with scientific evidence to make trustworthy recommendations, is being undermined: “Consumers must now be cautious of the increasing commercial influence on the science that USPSTF recommendations are based on,” Dr. Abramson says. He recommends discussing specific recommendations with your doctors but understanding that even the best information available may have a commercial bias. 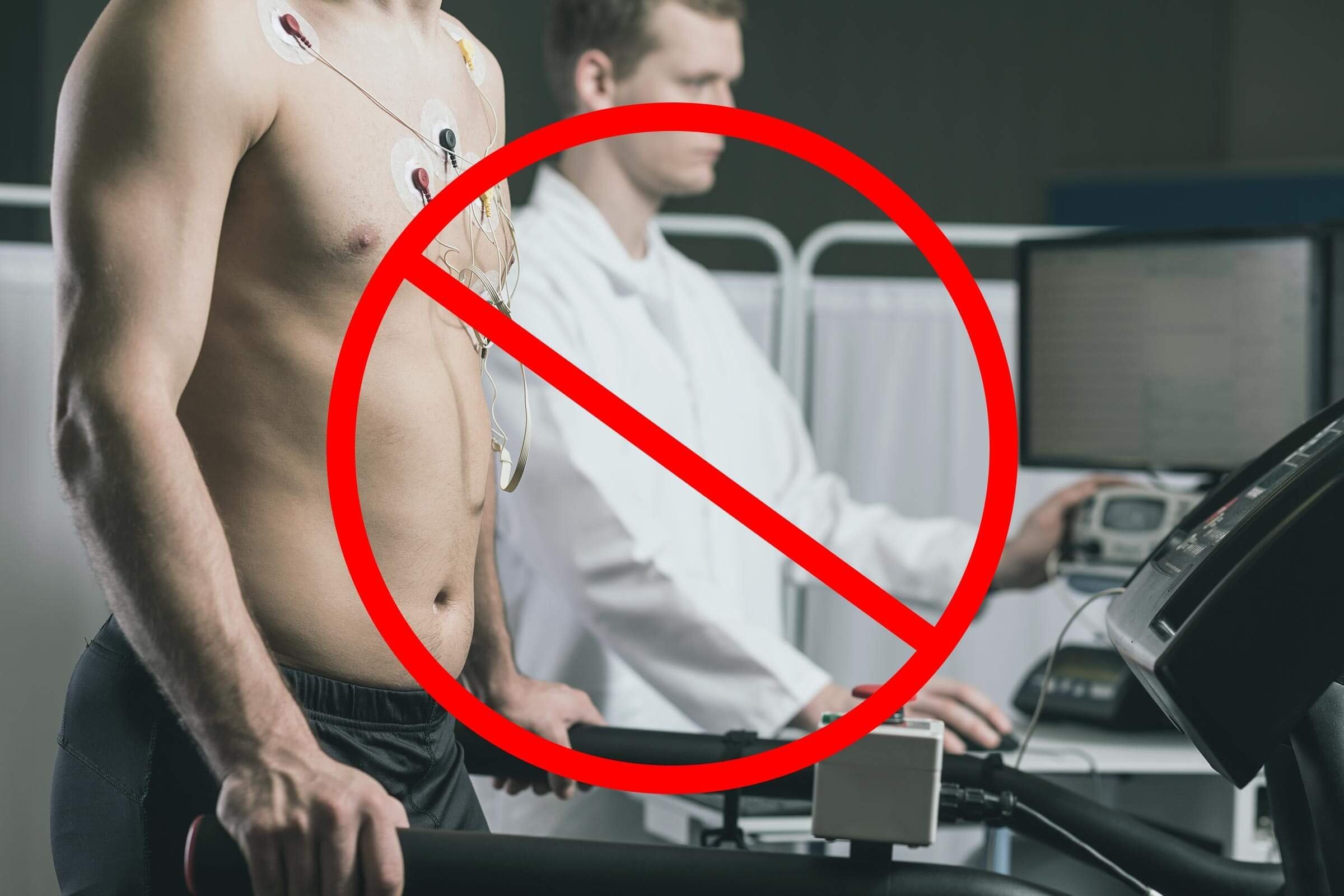 Keep an eye out for the signs of an unhealthy heart—if you have any, see a doctor and consider stress testing to rule out any serious issues. But if you don’t have these signs, definitely think twice before signing up for an executive physical stress test. No matter how impressive it sounds, it’s just a slew of checks, including a cardiac stress test (also referred to as an exercise EKG). A basic EKG may cost a couple of hundred dollars; if your doctor opts to perform a nuclear stress test which involves a radioactive dye, that could set you back about $600.

Joel Kahn, MD, founder of the Kahn Center for Cardiac Longevity and Greenspace Cafe in Bloomfield Township, Michigan, and clinical professor of medicine, Wayne State University School of Medicine says, an executive physical stress test is offered by many hospitals and medical practices even for people without any known heart disease or suspicious symptoms. Therefore, getting one when you don’t have symptoms is a waste of money.

There’s evidence that implies it’s a bad idea, Dr. Kahn says: A March 2015 study in the Annals of Internal Medicine stated: “Clinicians should not screen for cardiac disease in asymptomatic, low-risk adults with resting or stress electrocardiography, stress echocardiography, or stress myocardial perfusion imaging.” “That’s pretty clear language,” says Dr. Kahn, author of Dead Execs Don’t Get Bonuses. “There is a much more accurate way to detect silent heart disease that has been available for over 15 years: A coronary artery calcium CT scan providing a “score” of zero or higher. This CT is widely available at a reasonable price often under $100, is fast and painless, and exposes one to a minimal dose of radiation equivalent to a mammogram.” 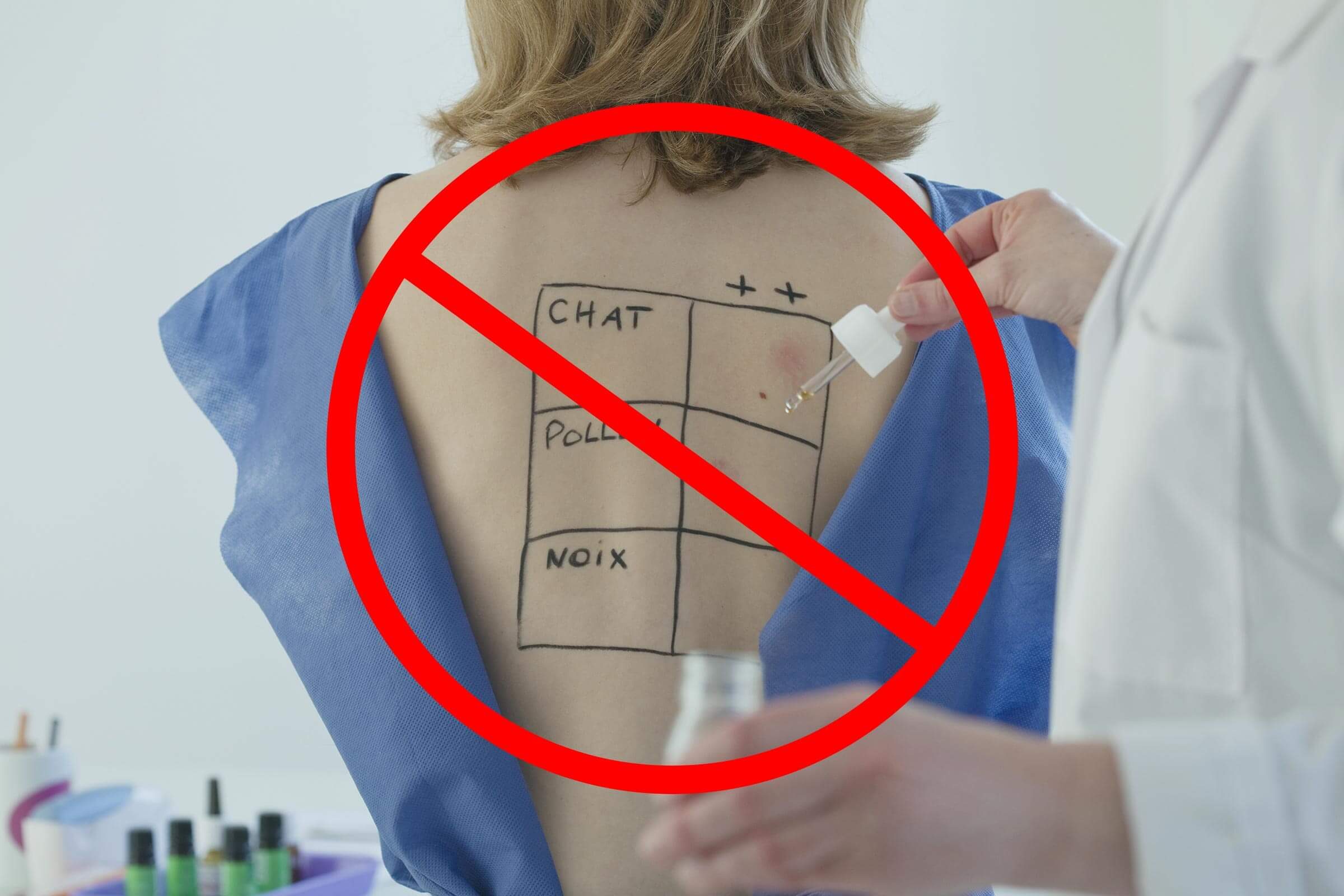 Be careful of jumping on the food sensitivity bandwagon. If you have legitimate reasons to undergo testing for this issue, by all means, do so, says Amy Gorin, RDN, owner of Amy Gorin Nutrition in the New York City area. She explains that food sensitivity testing such as the Mediator Release Test (MRT) has benefited herself as well as some of her clients, adding that it helps identify possible triggers of symptoms such as diarrhea or migraines.

“The test can be “really helpful if you’re having symptoms that you can’t explain,” Gorin says. But be mindful of whether or not you think it’s truly necessary. “The test is expensive and often not covered by insurance, so I’d only recommend getting it if you’re having symptoms that your dietitian or healthcare provider thinks may be connected with a food sensitivity.”

7 Symptoms of a Urinary Infection Everyone Should Know

7 Silent Signs You May Have Clogged Arteries