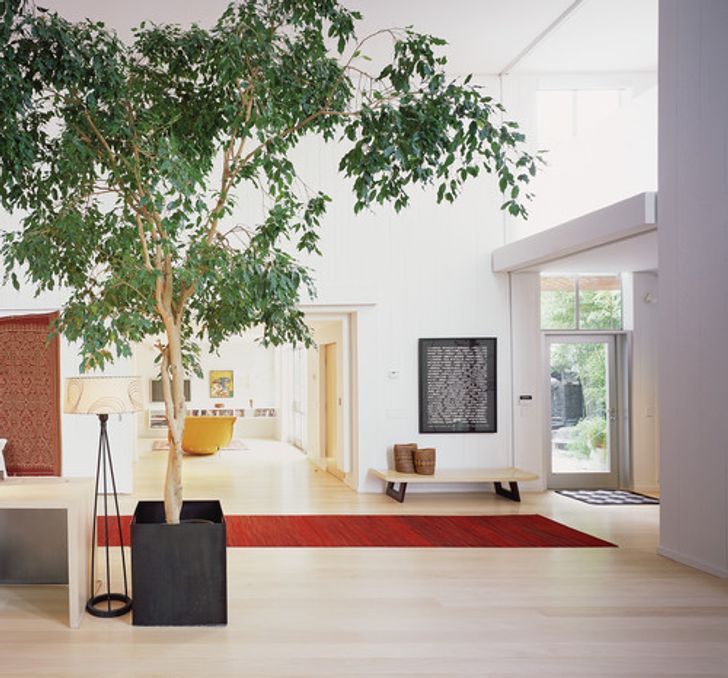 Ficus is the most popular houseplant. It provides moisture to the air, fills it with oxygen, neutralizes toxins and viruses, and with the help of its wide leaves scoops up a lot of dust. It grows best in homes with a lot of space, and it also requires shade. One of the more common variants of it is the weeping fig or Benjamin fig, named in honor of a British botanist and considered a symbol of the capital of Thailand, Bangkok. It’s low maintenance, grows quickly, and doesn’t like drafts or excessive watering. 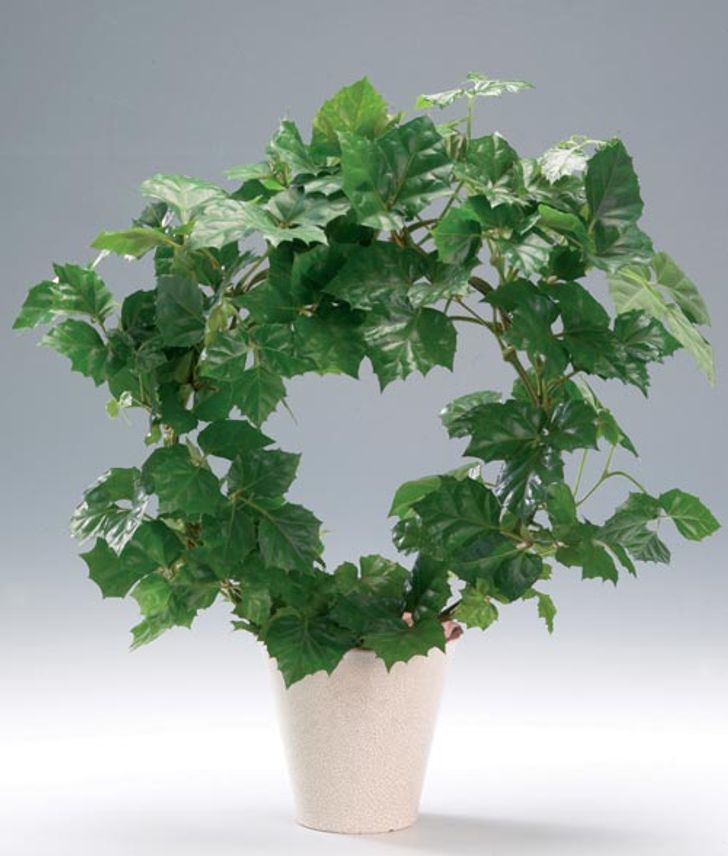 The cissus quadrangularis behaves much like ivy – it quickly envelops any supporting structure with its leaves as it grows towards the light. It easily adapts to dry air, gradually providing it with moisture, but it does need a lot of shade and a regular moisture shower. 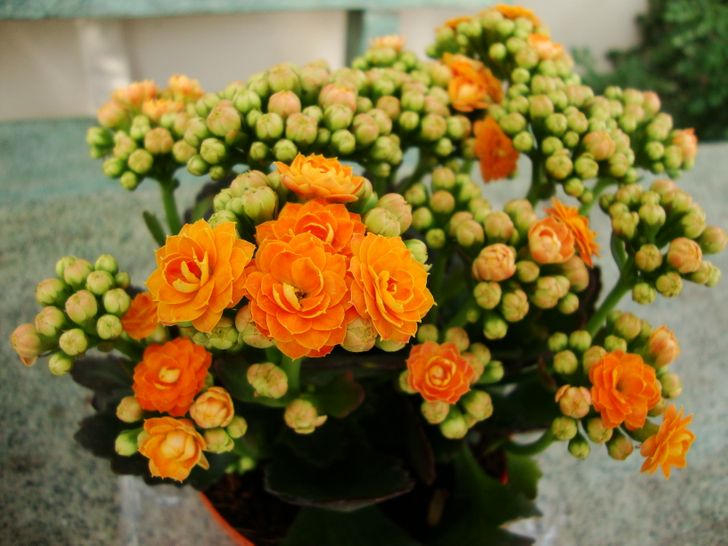 This is a talented plant, not a single variety of which looks alike. Kalanchoe is native to Madagascar, and it is best suited to buildings with dry environments. It accumulates moisture in its leaves and helps regulate the climate in your apartment. It shouldn’t be given too much water, but it does need to be left in a place where it can get a lot of sunlight.