Food is not only a necessary part of life but one that plays a very important role in many different cultures, religions, and homes. It can bring people together, whether bonding over creating a new dish or passing down recipes from one to another. Food can be an indulgence for some, a reward for others, or a passion for those who wish to make cooking their career.

While food can have many positive roles, it can also lead to some very disastrous results. From outbreaks to recalls to the development of diseases and allergic reactions, food can play a starring role when it comes to negative side effects.[1] Many times, these side effects are known and can be prevented, but other times . . . not so much. Here are a few instances where food and drink or their production played a very unfortunate role in people’s deaths. 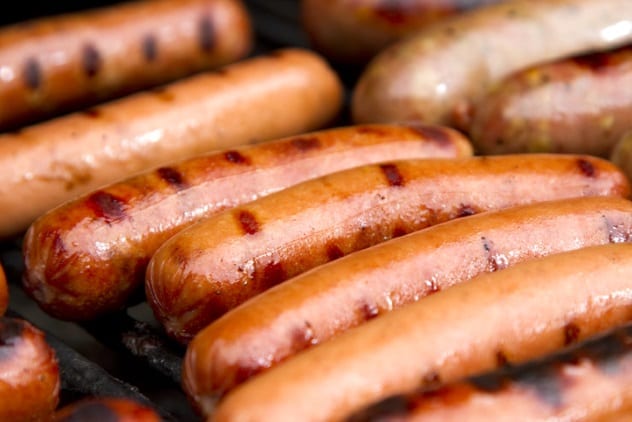 Hot dog-eating contests are not an unfamiliar competitive event; in fact, many eating competitions featuring a variety of foods have gained popularity around the world. However, despite the popularity of these contests, there are many risks that come along with competitive eating competitions, one of which is the choking hazard. Such a problem happened for 13-year-old Noah Akers from San Pedro, who choked in a hot dog during a game and ultimately died.

Noah Akers had been one of many participating in a hot dog-eating game in 2010, hosted by the Boys and Girl’s club in order to raise relief funds for the earthquake in Haiti. While the club claims it was not an eating contest in the normal sense, as the children where only asked to eat one hot dog which was covered in whipped cream, it was still an event where a candy prize would be given to whoever managed to finish the strange food combination.

An investigation was made into the event, though it was determined that the organization had provided proper supervision and warnings. 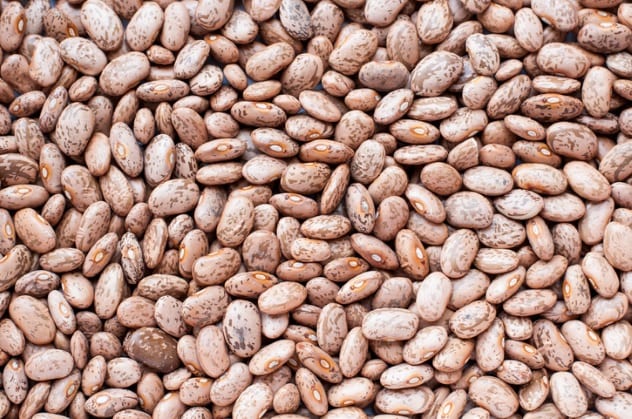 Many people suffer injuries in the workplace, especially those who are working with heavy machinery or malfunctioning equipment. It is estimated that in 2018 alone, an estimated total of 14 people died a day due to workplace-related mishaps in the United States. Raymond Segura Jr., a 56-year-old man who worked for a bean company in Colorado, unfortunately experienced an accident which resulted in his untimely death in 2012.[3]

Mr. Segura had worked for the Kelley Bean Company for over 12 years without incident until one day, the overhead conveyor belt he was monitoring malfunctioned. The conveyor belt was used to transport pinto beans in large, bulk quantities, and due to the malfunction, Mr. Segura became trapped under falling beans. When he did not respond to inquiries about his status, workers were sent to investigate and saw the mountain of beans.

Once it was realized that Mr. Segura had become trapped under the beans, over 50 emergency personnel as well as inmates from a local jail came to his aid. It took over an hour to dig out Mr. Segura’s body from the 6-meter (20 ft) pile of beans which had fallen on top of him.

Unfortunately, by the time they reached him, Mr. Segura had already passed away, though it was unknown if it was due to lack of oxygen or the impact. An inquiry was put into place concerning the malfunction of the conveyor belt by both the police and Kelley Bean Company. The incident was ultimately ruled an accident.