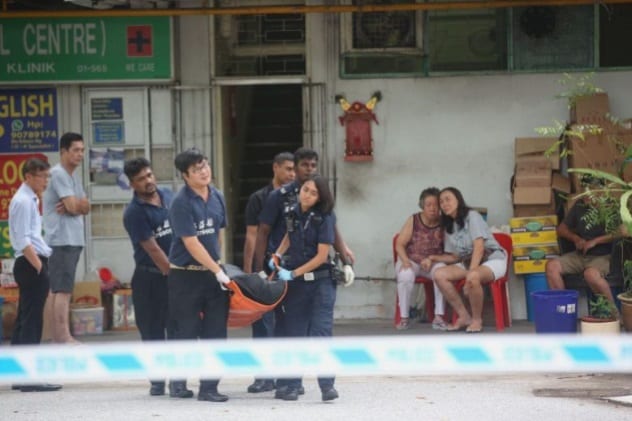 Baking at a manufacturing level calls for larger machines, some of which can be dangerous to be around if one is not careful, as illustrated in the previous entry. For Mr. Ng Sew Kuang, the 73-year-old owner of Seng Confectionery in Singapore, what seemed to be a routine procedure ended up being one that cost him his life. In 2018, Mr. Ng was in the middle of making red bean paste for his confections when he apparently fell into a dough-making machine.

The mixer had, unfortunately, been on, and due to the force of the machine, Mr. Ng was crushed to death due inside his mixture. His body was found by his workers, who noticed there was an odd burning smell coming from upstairs.[7] By the time emergency personnel arrived, however, it was too late, and Mr. Ng had passed away.

Mr. Ng had been working on the second floor since 4:00 AM, as he did every day, making it uncertain when he fell into the mixer exactly, and his death was ruled an unfortunate accident. The bakery, which was next to his daughter’s salon, had been featured in The Straits Times for its traditional creations and baked goods only four years prior. 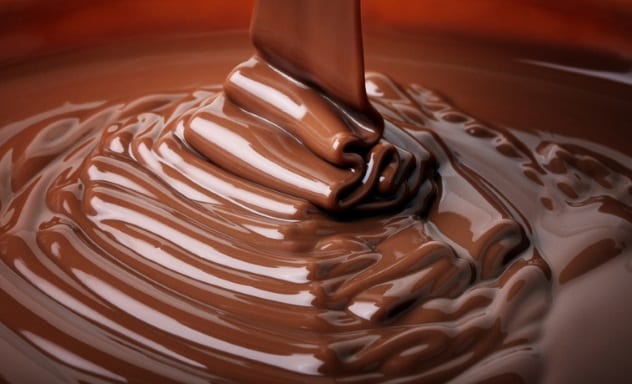 While the name “Death by Chocolate” is most commonly used to describe different types of chocolate dishes or as an expression that can sometimes be thrown around when someone has too much chocolate to eat, for Mr. Vincent Smith Jr., it was a literal description of his untimely death.[8]

In 2009, Mr. Smith, 29, had recently been hired at Lyons and Sons in Camden, New Jersey, which processes and mixes chocolates. He was standing on top of a platform over a vat of melting chocolate. Mr. Smith had been in charge of adding chocolate into the vat when he apparently slipped and fell in. One of his coworkers saw him fall and ran to the shut-off valve, but Mr. Smith had been hit by one of the paddles inside the vat, which keeps the chocolate moving.

By the time his coworkers got him out of the vat, it was too late, and Mr. Smith was pronounced dead due to being hit by the paddle and pulled under the hot, melting chocolate.

While the fall was ruled accidental by police, it was discovered that the company had been working without the proper permits. Lyons and Sons was then investigated by the Occupational Safety and Health Administration over their safety precautions, and the family filed a wrongful death suit. 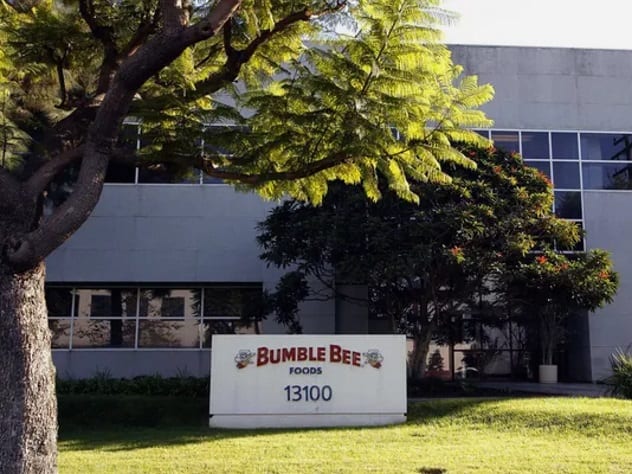 In the workplace, communication is important, especially when workers may not be aware of each other’s location or progress. In the case of Mr. Jose Melena, who had been repairing the inside of an industrial oven used for the tuna at the Bumble Bee plant in California where he had worked for six years, no one had informed others of his presence inside the oven, leading to his coworker turning it on while he was still inside.

In 2012, 62-year-old Mr. Melena had been assigned to fix some of the chains inside the 11-meter-long (35 ft) oven and was inside when one of his coworkers turned on the oven and then proceeded to dump around 6 tons of tuna inside. Mr. Melena had no means of escape and was cooked inside the 132-degree-Celsius (270 °F) oven along with the tuna for two hours. His coworkers discovered his charred body after they realized his car was still in the parking lot, and he was declared dead by firefighters who arrived on the scene.[9]

After looking into Mr. Melena’s death, it was found that Bumble Bee hadn’t been reporting their worker injuries, including a severed finger and a fractured skull which had occurred due to safety violations. The company, the plant’s director of operations, and the safety manager were each charged with three felony counts of safety violations causing death. Bumble Bee had to pay over $6 million in damages.