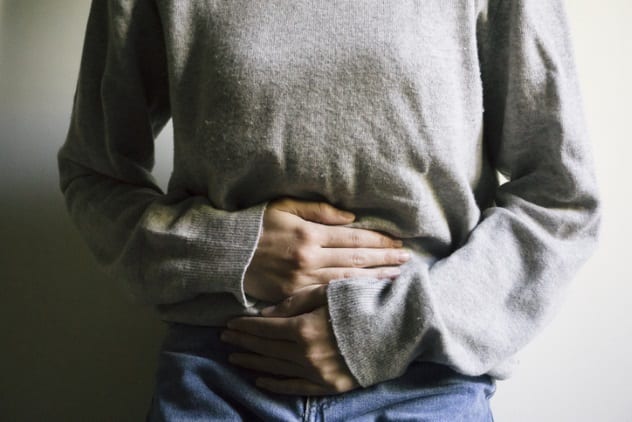 Drinking the recommended amount of water daily is good for one’s health and skin. However, it is also important to know that drinking too much water can also lead to serious health issues. A mother in California was unaware of the serious consequences which can stem from too much water intake and died after her participation in a radio station’s water-drinking contest in 2007.

Jennifer Strange, 28, had participated in KDND-FM’s contest “Hold Your Wee for a Wii,” in which whoever drank the most water would win a Nintendo Wii. She told other contestants she was doing it for her three kids at home. The competition called for the participants to drink as many water bottles as they could without going to the bathroom. Halfway through the contest, the radio hosts upped the amount of water that needed to be drank.

While some listeners, one being a nurse, called in to warm the radio hosts of the risks of their contest, the concerns were waved off by the hosts, who claimed that that all the contestants had signed releases and proceeded to make jokes about the body being made of mostly water, meaning the contestants would be fine.[10]

Mrs. Strange was not fine. She quit at second place due to not feeling well, telling one of the radio hosts that she was in pain. Mrs. Strange is said to have drank around 7.6 liters (2 gal) of water in three hours, causing her to become bloated to the point that one of the radio hosts mentioned she looked pregnant. After calling sick into work, Mrs. Strange went home and was found dead in her bathroom just hours after her participation in the contest. The cause of her death was determined to be water intoxication.

Her husband sued the radio station. It was discovered that the contest was not approved or even sent to the station’s legal department for review and that no warning was provided to the contestants over the risks involved in the contest itself, though contestants were told to quit if they felt ill.

The jury sided with Mr. Strange, finding that Entercom Sacramento LLC was liable for Mrs. Strange’s death and owed the family $16.5 million. Ten radio station employees were fired after the event, three of whom were the hosts from the morning’s competition. 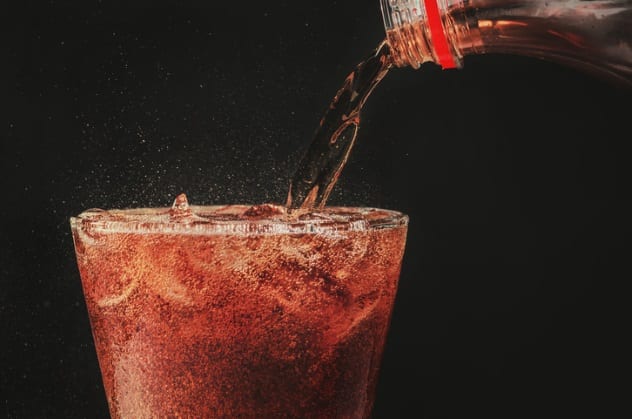 In 2010, a New Zealand mother’s constant consumption of Coca-Cola resulted in sudden cardiac arrest, which killed her. Natasha Harris, 30 years old, was known for her love of the soda, consuming a large amount every day from the time she woke up to before she went to sleep. Her husband estimated that his wife’s intake totaled around 10 liters (2.6 gal) of Coca-Cola daily.

The amount of cola she drank contained 11 times the recommended amount of sugar one should be having daily and twice the amount of caffeine that can be safely ingested. Mrs. Harris had been suffering from nausea, fatigue, and various symptoms the week before her death, though both she and her family believed it was due to her being stressed.

Mrs. Harris’s addiction to Coca-Cola was not only a severe problem for her, as she experienced withdrawal symptoms when she was not able to have access to the beverage and had previously undergone dental surgery to have teeth removed due to her soda intake, but to her children as well. At least one of her eight kids was born without tooth enamel, a condition attributed to her Coke-drinking.[11]

While Coca-Cola was determined not to be responsible for Mrs. Harris’s death, many called for the company to put better warning labels on their products.