We were liberally called names (you can guess which ones) and accused of a bias that ignores our own awesome European (and European-originating) cultures’ foods that may be stomach turning. Obviously a number of these are going to be historic as we tend not to think of most of the foods we eat today as disgusting, but there are a few surprising additions from our current fare. One caveat: I love offal, therefore I am resisting the temptation to bow to the modern tendency to be shocked by fairly traditional cuts of it; so don’t expect a list full of kidneys, livers, and hearts (all of which are delicious and you should try them!) 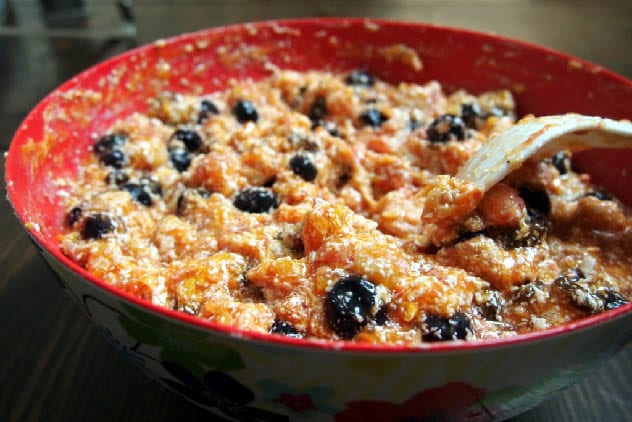 Step 1: beat a seal to death with a bat. Step 2: wait . . . who cares about step two, let’s take a closer look at step 1! Sure enough, Akutuq (known as Alaskan Indian Ice Cream in Alaska) is an ice cream made in Canada and Alaska with origins in the native Eskimos of the regions but also adopted more broadly by those living there. Whereas the rest of us use fat from eggs or milk to make our ice cream, this one uses caribou fat and oil from freshly beaten seals (yes you can legally beat seals to death in Canada[1]. You can also legally hunt polar bears[2]). It is mixed with berries and sweet roots. And if the idea of sweetened and chilled seal fat doesn’t turn your stomach, how about this: it is traditionally made with he addition of fish and dried moose meat. Yup: fishy, meaty, ice cream made from bashed seals and animal fat. It’s not helped by the fact that it looks like a bowl of sick either! 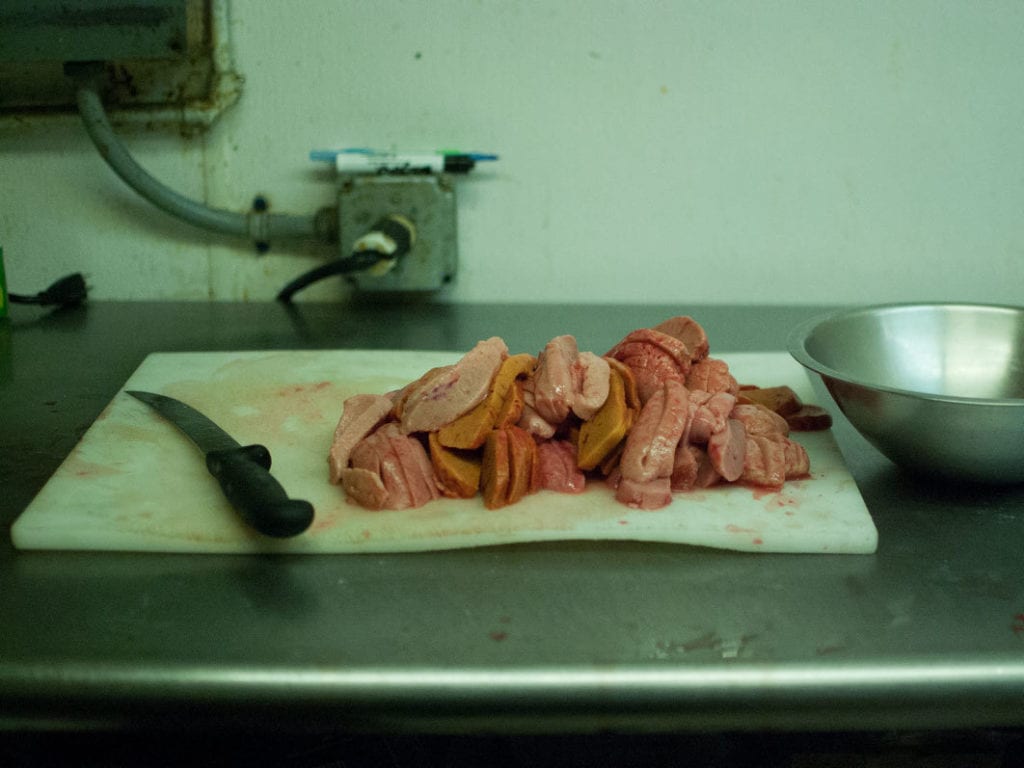 Known by a variety of names (such as criadillas in Spanish speaking countries, and prairie oysters in parts of North America) these are fried bulls testicles. You can use your imagination when it comes to working out why this dish is named after the slimy shellfish that gives us beautiful pearls. The testicles are served in a variety of ways (the most popular is crumbed) and while they were once food for cowboys, they are now popular in many places amongst regular folk. If you get a hankering for a mouthful of balls, you can drop in to Bruce’s Bar in Colorado where they have been serving them since 1957. In an effort to mix things up, they also serve lamb and bison testes. A number of other American towns also have annual testicle-eating festivals.[3]

8 Foods That Are Worse Than Cigarettes

7 Popular Food Combinations That Can Trigger a Serious Health Problem