Yes, $30,000 is a lot of money, but if you’ve got it or can afford the payments there are a ton of ways you can go. Used cars will get you more-or will they? You get a lot more these days in a lower-priced car than in years past. So Consumer Reports looked at a number of new cars and ranked them for many things including reliability. Of those it scored as most reliable, it then broke down that list to those with a price tag under $30,000. Let’s see what got the best score.

CR took the top 15 most reliable cars under $30,000. Subaru was the big winner with two cars placing in the top five. The Subaru Crosstrek came in number two with the BRZ placing number four. This alone tells you that for reliability and affordability Subaru is one brand you have to look at. It has a reputation for reliability and this shows it still has it. 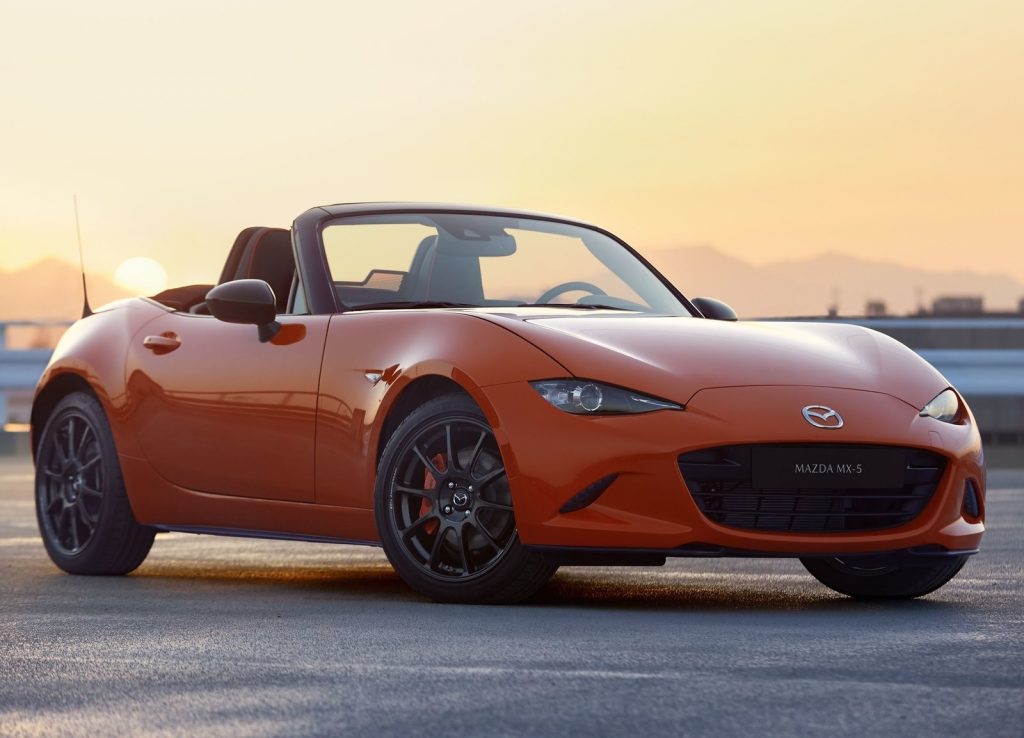 Beating out the Crosstrek for first place is the Mazda MX 5 Miata. Yes, it has its limitations. It’s a two-seater and a convertible. In frostier climates, the convertible may not be the most practical. And being a two-seater it nixes any semblance of functioning as a family car. But what it lacks in practicality it more than makes up in fun. If the Miata doesn’t fit your needs there were others that CR gave a good rating to.

Just below the Miata and Subarus were the Kia Soul, Hyundai Kona, Hyundai Elantra GT, and Toyota Corolla. A couple of these choices like the Corolla and Elantra GT are barely $20,000 so should you choose one of them you’ll be almost 10-grand below your budget. And all of these are either bonafide sedans or compact crossovers. So there’s room for hauling kids and stuff.

The Best Performance Sport Cars for Less Than $50,000 That You Dream About

The Weirdest Thing I Did to Save Money